Raise your hand if you have ever had a crew. Come on now…you know: best friends, partners in crime, a girl gang. The ones whose surprising screams of “Watch out!” save you from becoming sidewalk Silly Putty? Or how about when you are with ‘The Fearless Few’ (the nickname you made for the crew you thought would make you fearless)? For example, when there is real danger and ‘Number One’ of the crew screams “CALL AN AMBULANCE!” because ‘Number Three’ didn’t listen to the previous command and is now actual sidewalk Silly Putty.

Look at it this way. In every dance class we take, every cake we bake, and every piece of advice that my grandmother swears is only advice, but I know she prays I heed, there are commands. We hear them every day: “Pass me that pencil,” “Tell me everything, but don’t tell my mom,” and “For goodness sake, please give me your number!” We hear them from all angles – family, teachers, official people with badges, and yes, of course, our crew.

Have we ever really mastered following commands? I guess that is more of a personal question; but for now, let’s see if we can master recognizing, making, and using common Spanish commands.

Before getting into what some common Spanish commands are, we need to prepare ourselves. As Number One of the Fearless Few Crew would say, “I was born ready.” Well, that is nice for them, but for the rest of us that need a little more prep time, here is a snapshot of how to make Spanish commands:

Great! You have the big idea, but what in the world are you going to do with just a bunch of suffixes? It’s like the ‘Fearless Few’ without Number Two. How are you going to survive the demands of Spanish commands? Well, the good thing is that Number Two of your ‘commanding gang’ has a utility belt full of examples that can help us practice all of these suffixes. Let’s take a look at them, shall we? According to Number One, you used the tips from our previous blog post on Mission Trip Spanish You Need to Know to Survive. He says one of the first Spanish commands that you encountered was about doing chores in your host family’s house, which you were happy to do…RIGHT?.

“Practice makes perfect,” as your wildly optimistic Number Two crew member would say. So let’s practice using the suffixes that we just learned and apply them to your eventful mission trip. Don’t worry, we won’t talk about how Dave wet the bed or how Jack got VERY lost in the woods. To be fair, they both should have followed these tips on Spanish commands…

Since we left Number Two in charge of our perfect practice, we should probably get started. Here’s a great resource taken from a “Survival Spanish” online library that is full of PDFs for quick-fire language memorization. But, for now, we will use the ‘Cleaning Requests’ one to keep our practice spotless. (Note that this document uses the formal ‘usted’ form, but for our purposes, we’ll be using mostly the ‘tú’ form. If you want more information on those pronouns, click here.)

Practice #1: For you crew members who are learning the basics

Practice #2: For crew members wanting to ‘level up’

Now comes the fun part! You would think that Number One of the crew would be using Spanish commands more often, but you have to have the brains. Who do you think found Jack when he got lost on the mission trip? Number 3 of the Fearless Few graces us with their mastery. Therefore, as any and every good master does, they use Cliffsnotes Spanish to assist their ‘Yoda’ style teachings of the so we want to offer them here! Not only that, but the irregulars are better shown than explained. Can you highlight all of Spanish Command verbs in the following conversation among the Fearless Few? YES, yes, yes, we KNOW there are irregulars, but they are part of the initial steps to becoming part of the Fearless Few Crew, and we’ll talk about them in the next initiation blog. For now, let’s keep it simple.

Observe as the Fearless Few tackles, deflects, and welcomes commands: 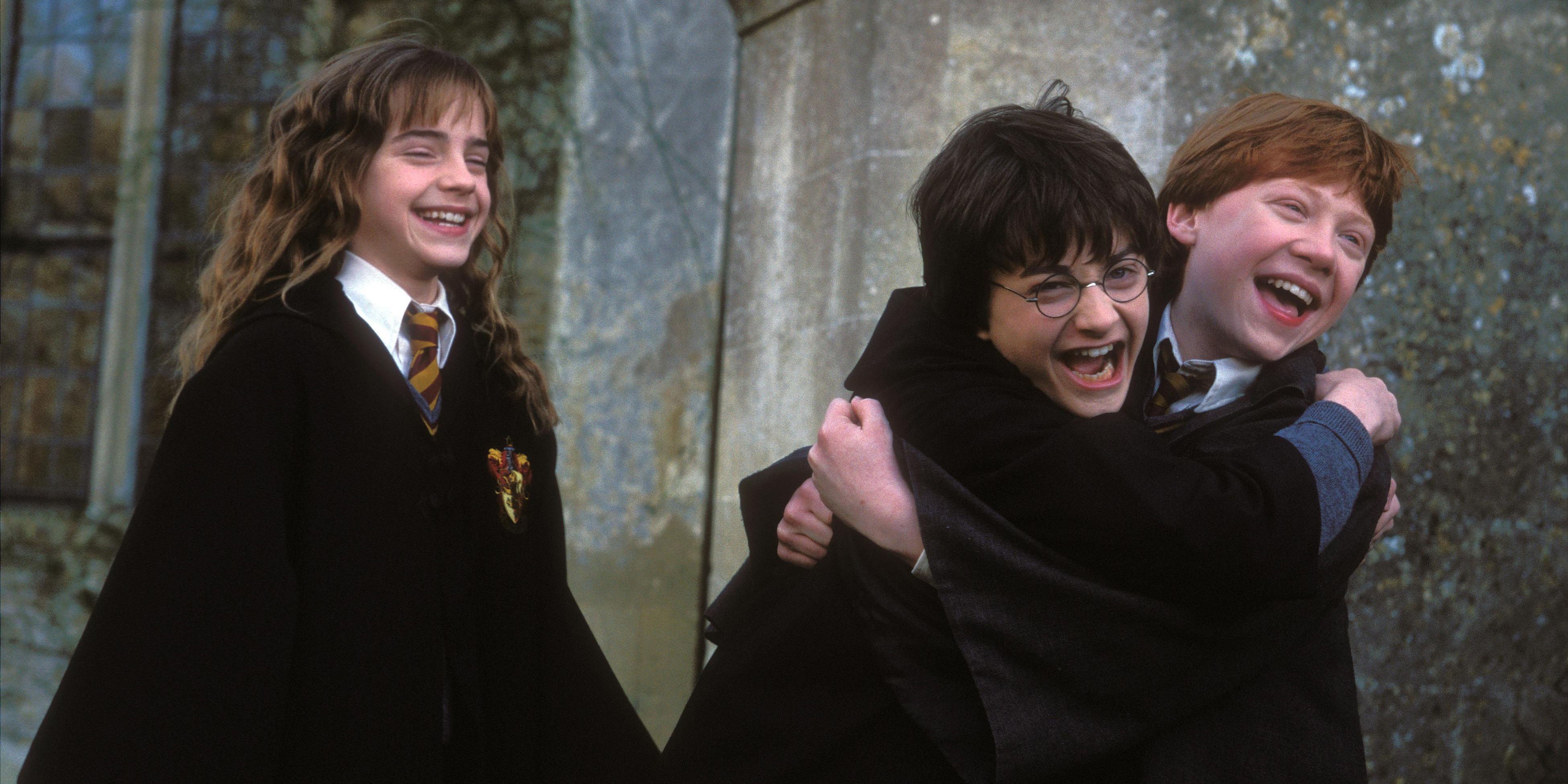 If you are wanting to review, or go into more depth for question’s sake, here is a great resource from “Super Site Structure,’ or you can get some extra ayuda from SpanishDict. Otherwise, have fun recognizing, making, and using common Spanish commands, and please, ask your crew to help you!

Don’t forget to watch our video, which teaches you how to use directions and commands in Spanish!